The Top Reasons for Choosing Oracle Solaris Software Over Linux 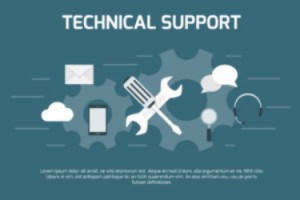 There are many solid advantages to choosing Solaris over Linux, which includes the Oracle Solaris software support system.

Solaris runs on a UNIX system and has been around a lot longer than Linux. Linux may have made some big advances recently; however, it can be much more reliable to manage critical databases on Solaris than Linux.

Differences Between Solaris and Linux

Solaris was initially released in 1983, as Sun OS, eight years before the introduction of Linux in 1991. Solaris is a proprietary operating system while Linux originated as open source software.

Linux offers a smaller kernel and code that was rebuilt from the ground up. Solaris was initially founded on BSD or Berkeley UNIX. It was changed from a BSD-based operating system to an SRV4-based system with the introduction of SunOS 5.